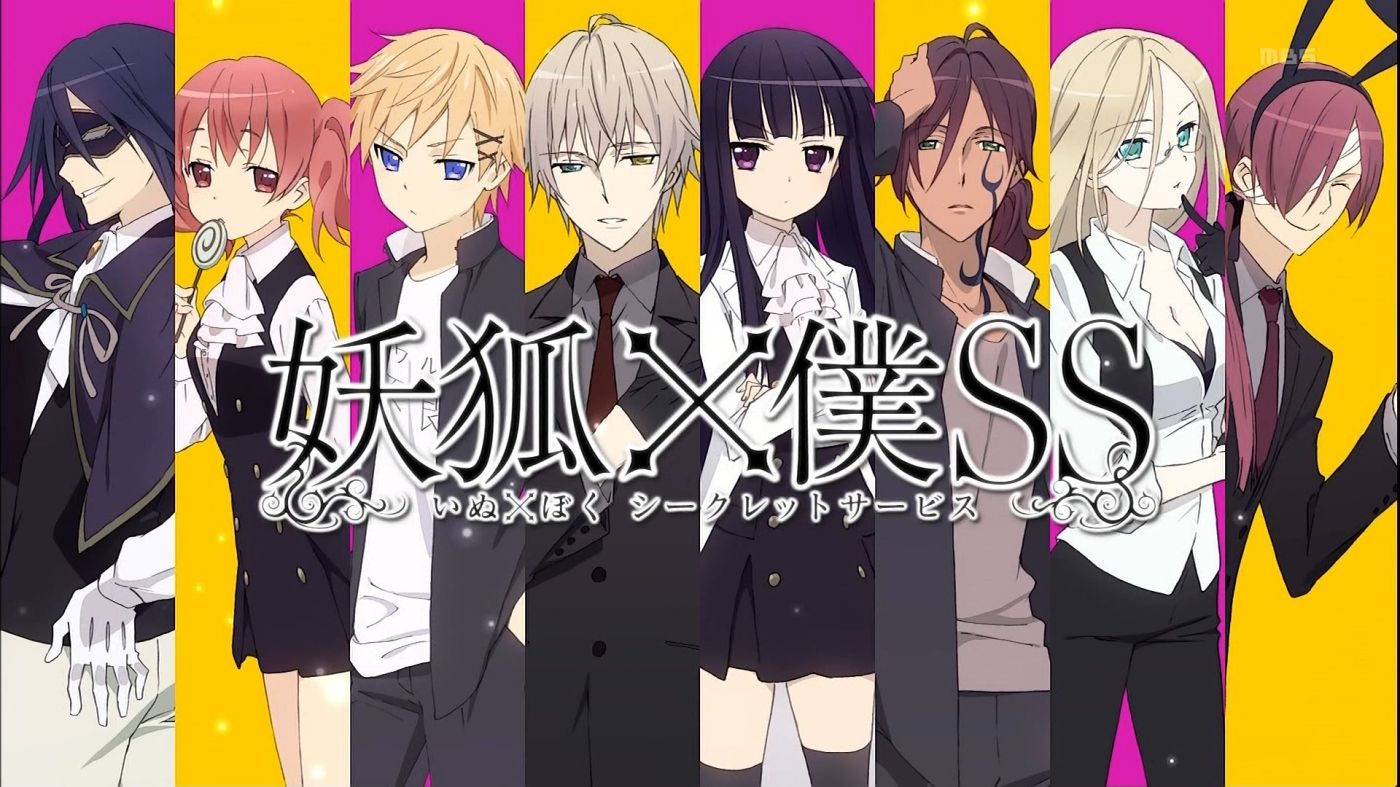 The Shirakiin house’s daughter, Shirakiin Ririchiyo, who has a complex about being unable to live independently and unprotected, feels the need to move out and live on her own under the condition of residing in the mansion named “Ayakashi Kan.” In this mansion, only those who have cleared a very strict examination could reside in it, and for each resident, they are accompanied with one agent of the Secret Service (S.S.). Although Riricho has rejected the company of the S.S., while residing in the mansion she finds out that the agent dedicated to protecting her is actually the Fox Spirit.

Inu x Boku SS is a cute nice anime. Not too complicated but still with a good plot, which makes it a perfect anime for a lazy Sunday. The story is a little predictable, but I didn’t mind. It suited the easy going vibe the anime projected. There is a little bit of fantasy implemented in the anime, but it isn’t this isn’t the biggest thing. It is more a slice of life anime with a little touch of fantasy then a full out fantasy anime. The main character was very likeable, even though she always acts very rude towards people, the anime also shows that she doesn’t want to be so rude. The drawings are very beautiful and colorful and it had just the right amount of hectic anime absurdity.

If you like to watch a cute easygoing anime, I would definitely recommend this one.