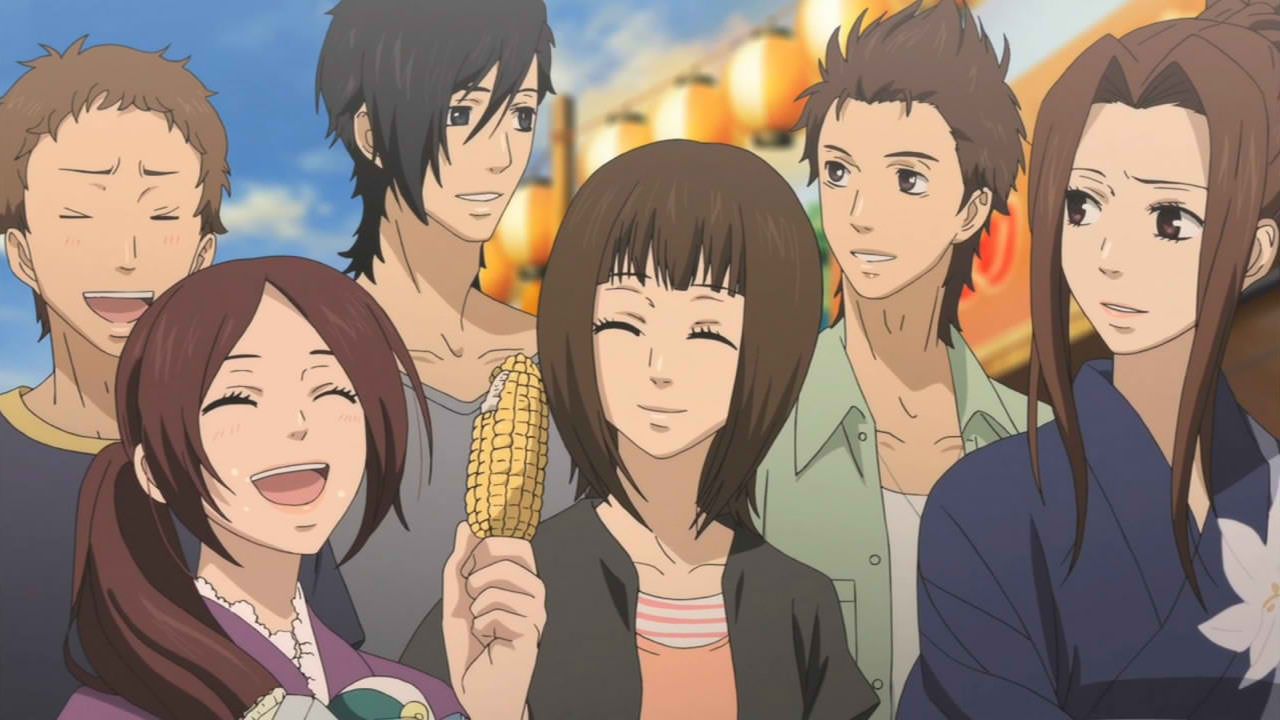 Friends will only let you down—that is the sad truth Mei Tachibana lives with, ever since she was wrongfully blamed for the death of a class pet by her so-called friends in grade school. Since then, she stays away from people in order to avoid ever being hurt again. However, Mei’s life begins to change drastically when a misunderstanding in high school causes her to encounter popular student Yamato Kurosawa.

Yamato finds her intriguing and insists on being her friend, even though Mei wants nothing to do with him. But when a dangerous situation ends with Yamato kissing Mei to save her from the unwanted attention of a stalker, Mei begins to develop feelings for him. On the heels of her discovery that their feelings are mutual, they start dating and she gains not only a boyfriend, but friends as well. Mei, however, finds it very hard to adapt to this new lifestyle, especially in expressing her true feelings towards Yamato.

Throughout misunderstandings of their new relationship, each other, and the attentions of other girls, Mei and Yamato slowly grow closer and learn the true meaning of those three little words: “I love you.”

What did I think?

This was a hard one to get through. I really struggled to make it to the end.

The first 10 minutes are actually very promising. You see a girl who thinks friends will only betray you and that she doesn’t need anybody. Very high tsundere potential, which I actually really like in an anime.
On the other hand you have a carefree very popular guy who notices the girl is something special.

So far it starts of as a very promising, cute romance anime (maybe a bit cliché, but things get cliché for a reason). But I unfortunately I was wrong.

By the end of the first episode our strong, independent, tsundere female main character turned into an insecure, sad girl who can’t function without the attention of the boy she likes.

I maybe even would be able to overcome this terrible and way to sudden character development, if not if the rest of the anime moved so damn slow. God, I know love as a teenager is complicated, but it’s not THAT complicated.

I watched the anime all the way in the hopes of maybe having some good story telling or character development by the end, but nopes.

If you have really, really, really nothing better to do with your time, I would recommend this anime.
But if you do, they’re still way better romance shoujo anime out there.